ARCH 433 Making MIMAL explores the translation of mapped data into physical models through analog (wood shop, hand craft) and digital fabrication tools (laser cutting, 2D/3D CNC milling, 3D printing). The flood conditions acting upon Iowa originate with the intense infrastructural and environmental management of MIMAL and the Mississippi River Basin. Students began by mapping these systems with available GIS data and then experimented with material and digital fabrication technologies to produce physical models of these systems.

“We harnessed it, straightened it, regularized it, shackled it.”
US Army Corps of Engineers on the Mississippi River

“Every shopping center, every drainage improvement, every square foot of new pavement in nearly half the United States (accelerates) runoff toward Louisiana.”
John McPhee, Control of Nature: Atchafalaya

The Mississippi River Basin is a design project. The upland Basin is folded, controlled, and directed to maintain navigation, tame flooding, and prolong human settlement. Inheriting the results of this prioritization is Coastal Louisiana, the drainage outlet for forty-percent of the continental United States and part of two Canadian Provinces. Manipulation of the Basin’s surface resulted in the disruption of the sediment cycles and subsequent destruction of the Louisiana Coast, which is disappearing at a rate of 16.57 square miles a year, equal to the loss of a football field of coast every hour. (USGS Report, 2011)

MIMAL is a geographical acronym referring to five states in the United States: Minnesota, Iowa, Missouri, Arkansas, and Louisiana. The term is used as reference to the states comprising the western edge of the Mississippi River.

A Watershed Year: Anatomy of the Iowa Floods of 2008 served as the course text. 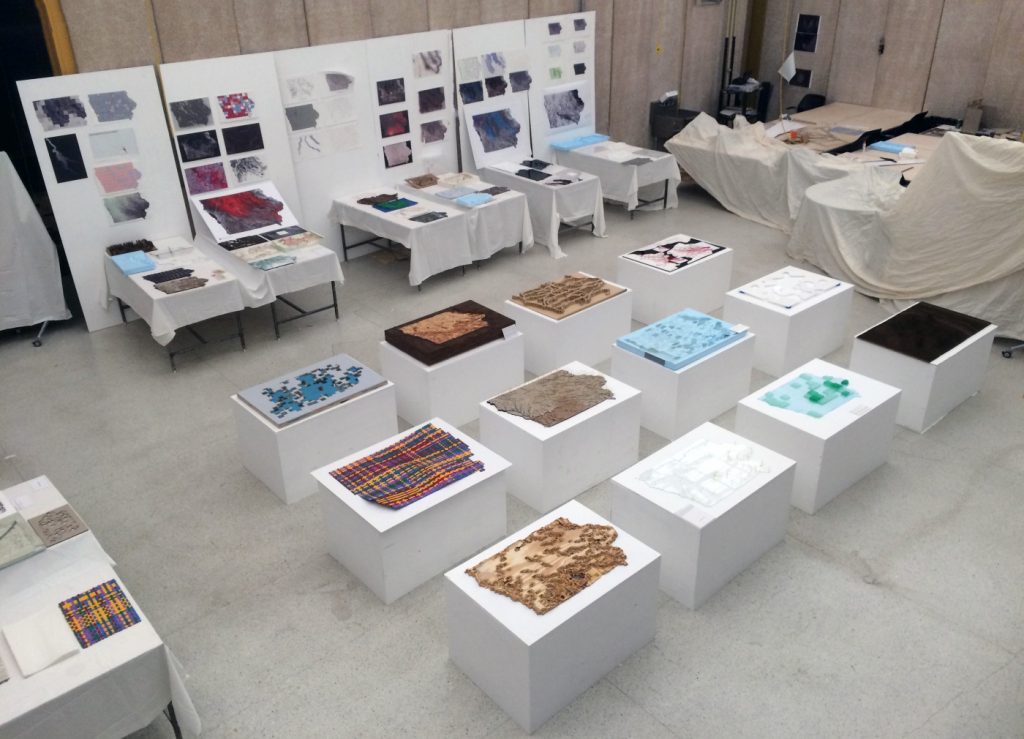